My Book Boyfriend is a  weekly meme, hosted by Missie @ The Unread Reader, in which we swoon over boys in books!
Here is how My Book Boyfriend works:
On Wednesdays, make a post about a fictional boy that totally made you swoon! In your post, make sure you include your book boyfriend’s stats, a picture of what you imagine he looks like and some quotes from him that had you at hello. Credit the book and please include page numbers when you can.


This week's book boyfriend is Warner from Shatter Me by Tahereh Mafi. To those who have read it, yes,I'm back to my falling-for-lunatics mode again.Now before I start swooning,let me show you how I imagine him to look like: 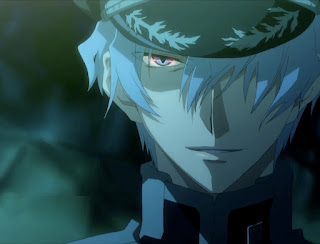 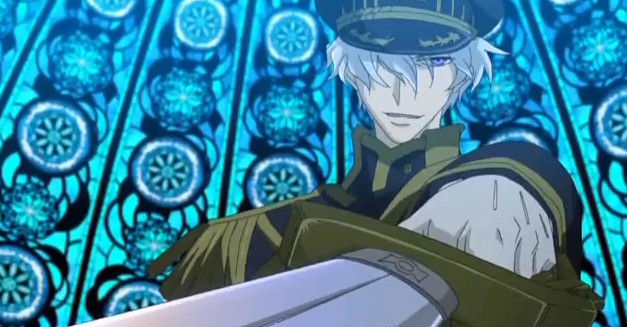 Facts about Warner:
Okay,so is he hot or what?! XD Now don't go with "or what"  but if you do,don't be surprised if  you find me banging at your door the next morning with a gun.Now I sound like Warner!Lol!!!So here are some quotes from him which had me "at hello":

“You're absolutely delicious when you're angry."

“It's been me and you against the world forever," he says. "It's always been that way.”

“Life is a bleak place. Sometimes you have to learn how to shoot first.”

Email ThisBlogThis!Share to TwitterShare to FacebookShare to Pinterest
Labels: My Book Boyfriend